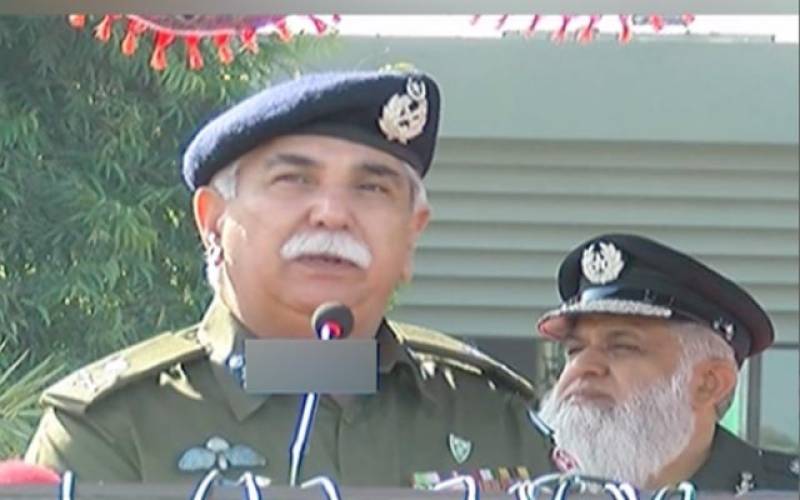 Speaking on the occasion, Shehbaz Sharif said that protection of life and property of citizens was the foremost responsibility and duty of police and it had to perform more efficiently for improving environment of public peace.

He said the Punjab government had taken various steps for reforms in police system and it was improved through information technology. Police would have to come up to the expectations of people by redressing grievances of the common man through their determination and commitment, he added.

He vowed to provide all-out resources to police for bringing crimes to an end and upholding peace. Appreciating the role of police in the war against terrorism, Shehbaz Sharif said sacrifices made by police officers and officials would not go waste and the nation was proud of great sacrifices of martyrs. (APP)