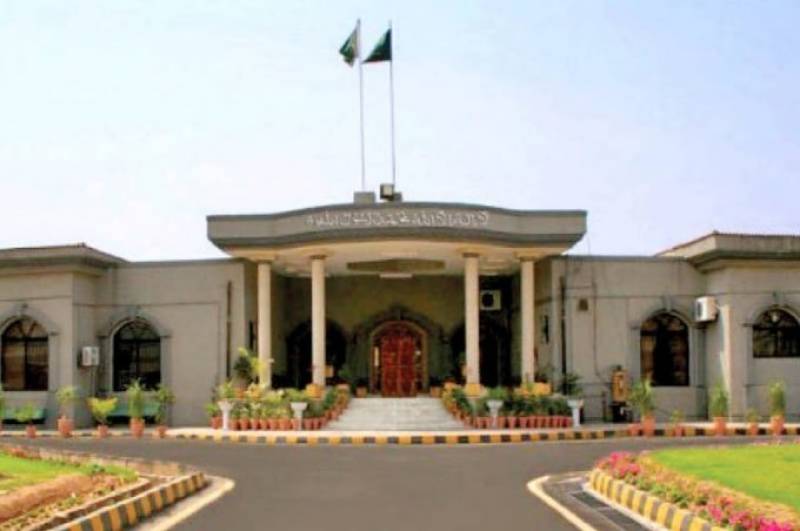 IHC Chief Justice Athar Minallah heard the petition filed for the recovery of Haseeb Hamza who has been missing for three weeks.

Haseeb’s father filed a petition in court, maintaining that his son was abducted from their residence on August 22 and he filed an application with the local police for FIR but cops refuse to lodge the case. The cops claimed that the missing boy was with the agencies, the complainant said.

He remarked that If the citizen is not recovered, then the sector commander of the Inter-Services Intelligence, Military Intelligence, Intelligence Bureau, and Special Branch should appear in the court.

IHC CJ said that there was no reason why the state could not trace the citizen and asked them to produce him by tomorrow.