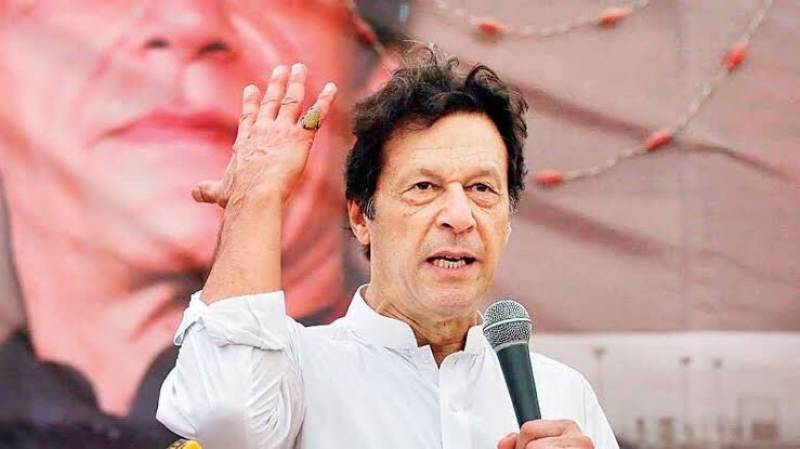 ISLAMABAD – Ousted Pakistani prime minister Imran Khan has said that Army Chief General Qamar Javed Bajwa should be given extension till next elections.

The appointment of the next army chief should be postponed until the new government is elected, Khan told a news channel during an interview telecast on Monday.

Khan has been making headlines recently due to his remarks about appointment of the new army chief. Addressing a public rally in Faisalabad earlier this month, the PTI chairman had said the government was delaying elections to appoint an army chief of its own.

Also on Monday, Khan said he was ready to hold talks with the coalition government on snap polls.

Regarding the Islamabad High Court’s (IHC) decision to indict him in a contempt of court case on September 22, Khan said if the five-member bench hearing the case would have allowed him to say something, he would have apologised. “I could have said what they wanted if they had allowed me to speak,” he said.

Taking a jibe at the coalition government’s performance, Khan said the country will be stuck in a quagmire if the incumbent rulers prolonged their stay.

“The economy is shrinking while unemployment is rising,” Khan maintained, adding that such a record high inflation — which clocked in at 27.3% in August — was "never seen before in the history of Pakistan". He said the government will "further raise the electricity prices" as the International Monetary Fund (IMF) has asked the coalition government to increase power tariffs.