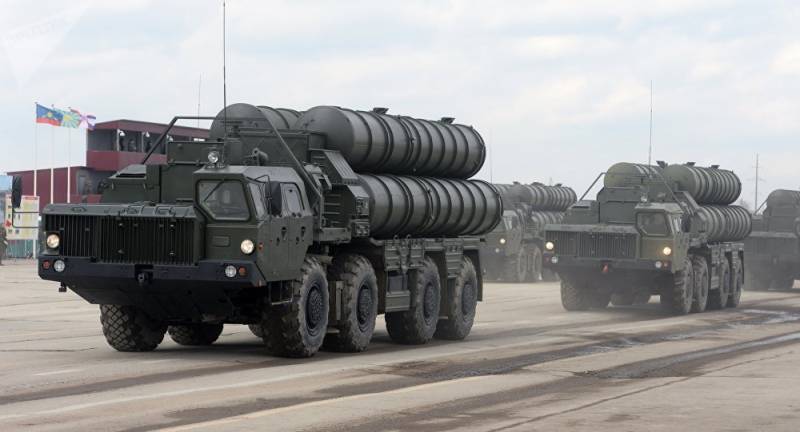 ISLAMABAD - The US has long promised to impose sanctions on Turkey as additional punishment to the suspension of F-35 jet supplies over Ankara's buying of S-400 systems from Russia. Neither of the punishments stopped Ankara from proceeding with the inked deal.

Clark Cooper, assistant secretary of state for political-military affairs at the US State Department, warned Thursday that Turkey still could be slapped with economic sanctions by Washington for going through with the purchase of Russian S-400 air defence systems link .

"They are not out of the woods on imposition of sanctions. That is still at play", Cooper said to reporters in Washington, DC.

The assistant secretary further noted that Turkey is "an interesting case" that can show other US partners whether they should or should not "seek [military equipment] acquisition from a near-peer adversary". He added that military cooperation with Ankara remains strong despite the spat over the S-400s.

Russia finished shipping the first portions of the S-400 air defence systems to Turkey link in summer 2019 under the contract, which was inked in December 2017, despite pressure from the US to drop the deal. Washington offered Ankara the option to buy Patriot missile systems instead – the ones that the White House initially refused to sell Turkey. The US claims S-400s are incompatible with NATO systems and pose threat to F-35 jets also ordered by Ankara.