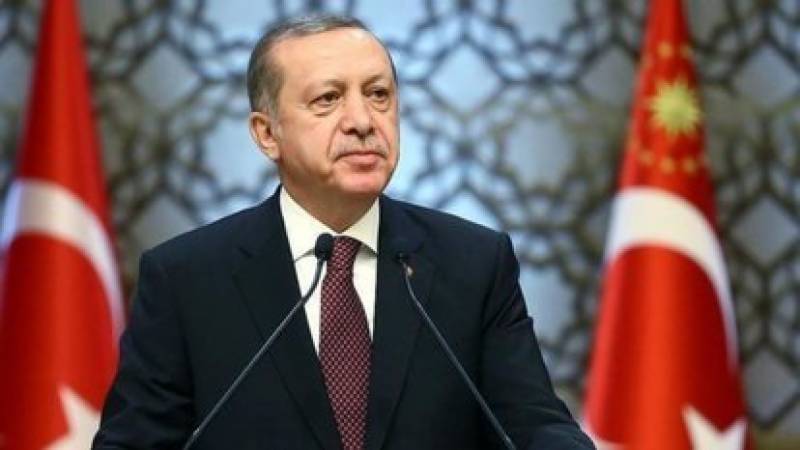 A senior adviser to Turkish President Recep Tayyip Erdogan criticized Saudi Arabia on Thursday for “favoring the Europeans and non-Muslims” over Turkey and other Muslim countries after the recent visit of the Saudi Arabian foreign minister to Cyprus.

“What does the Kingdom of Saudi Arabia benefit from this visit and establishing this relationship with Southern Cyprus, the Roum (Rum), which Turkey does not recognize?” Yasin Aktay, a senior adviser to Erdogan and the Turkish AK Party, asked during an interview on state-broadcaster TRT Arabi channel.

“Roum” is a term used by Turks to refer to the people and countries of Greek Orthodox Christian origins.

“Saudi Arabia should not have recognized this country but as a Muslim country and as part of the Organization of Islamic Countries, we were waiting and wishing for them to recognize the state of Turkish Cyprus (Turkish Republic of Northern Cyprus) which is a Muslim country. They take the Europeans, the Roum and the non-Muslims as friends of theirs but are moving away from Muslims. This is surprising,” he added.

Saudi Arabia’s Foreign Minister Ibrahim al-Assaf began an official visit to Cyprus on Wednesday link where he met with Cypriot President Nicos Anastasiades. They reviewed bilateral relations, as well as the latest developments at the international level.

Al-Assaf said there’s “high interest” in developing relations “on all fronts” with Cyrpus, given the European Union member country’s geographic location and longstanding ties with the Arab world.