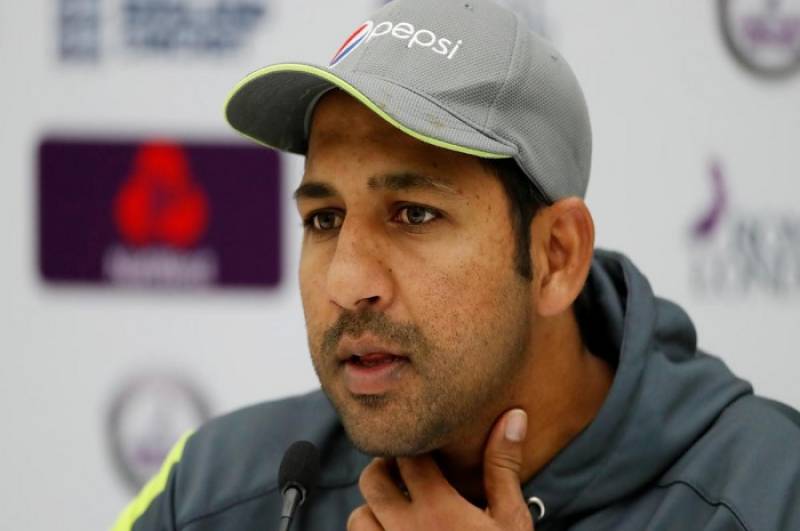 Captain of the national cricket team, Sarfaraz Ahmed, has said that international cricket needs to be revived in the country and the new domestic structure will prove to be beneficial.

Talking in a press conference, Sarfaraz Ahmed said that the domestic structure has been changed and must be given time to mature. He was confident that the new structure will lead to competitive air and new talent will emerge on the scene. Talking about whether the captain will select the team or the coach, Sarfaraz said that the Pakistan Cricket Board (PCB) will decide this matter.

“The real cricket is test cricket,” the captain said, adding that test cricket was not easy and his team has been practicing in the nets since the past four days. “A better performance at the Quaid-e-Azam cricket trophy will benefit us in the future,” Sarfaraz said.

When asked about the decision of certain players to retire, the national team captain said that it was their personal decision.

The PCB unveiled its new domestic structure late in August, after making amendments in the constitution.

The new domestic structure will have three tiers, with the first tier responsible for club and school cricket, the second tier comprising of inter-city competitions and the third tier comprising of six cricket associations that will participate in PCB organized tournaments.