Pakistani Fans of Umar Akmal have a good news from PCB
13 Sep, 2019 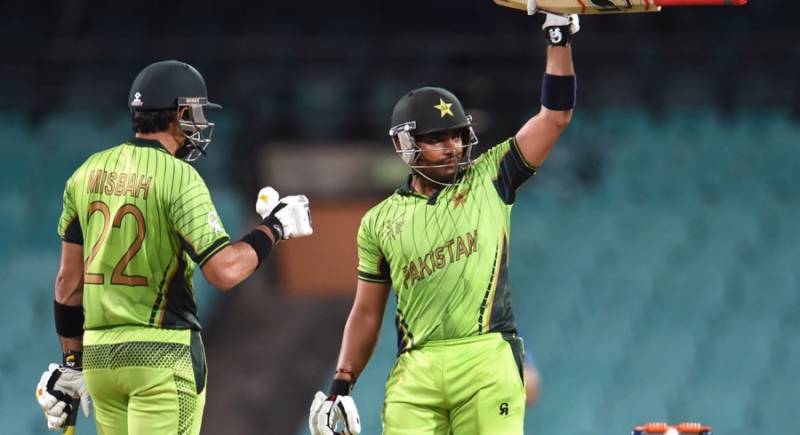 ISLAMABAD - Pakistani Fans of Umar Akmal have a good news from Pakistan Cricket Board as he has been reportedly called by Head Coach for fitness test.

Umar Akmal is again being considered for national selection.

According to sources, Akmal’s fitness was recently assessed in the National Cricket Academy (NCA) in Lahore. Head coach-cum-chief selector Misbahul Haq wants to give Akmal another chance in international cricket and is likely to overlook his fitness issues.

The 29-year-old was last seen in action during the Pakistan Cup in April. Although, he gave a good account of himself with the bat, but his fitness wasn’t up to the international standards.