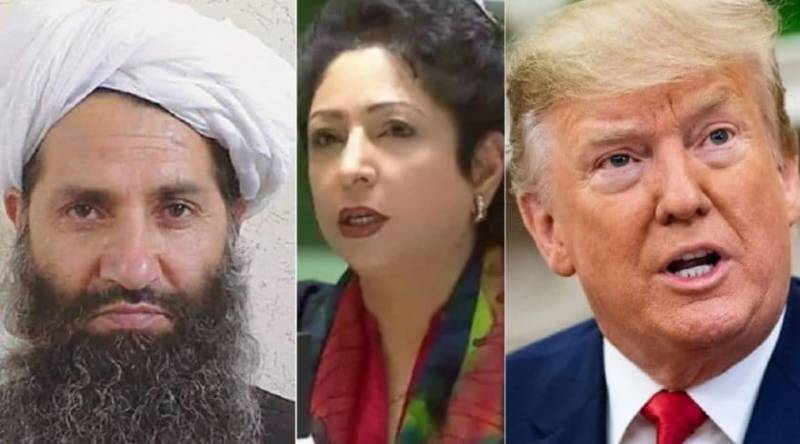 The Pakistani Ambassador to UN Maleeha Lodhi has warned of a ‘surge in violence’ if U.S.-Taliban talks did not resume soon.

Speaking in UN Security Council debate on the situation in Afghanistan, Lodhi said “We hope the suspension of the peace talks is only a pause and will resume sooner rather than later as the alternative is a surge in violence, which could push Afghanistan into even more turbulent and uncertain phase than has been witnessed so far,” according to Associated Press of Pakistan.

Lodhi further added Pakistan had always condemned violence and called for all sides to exercise restraint and to remain committed to the peace process out of its belief that there was no military solution to the Afghan conflict.

President Trump on Sunday announced that he is called off peace negotiations with the Taliban after the group carried out a series deadly attacks in Kabul which killed many people including a U.S. soldier.