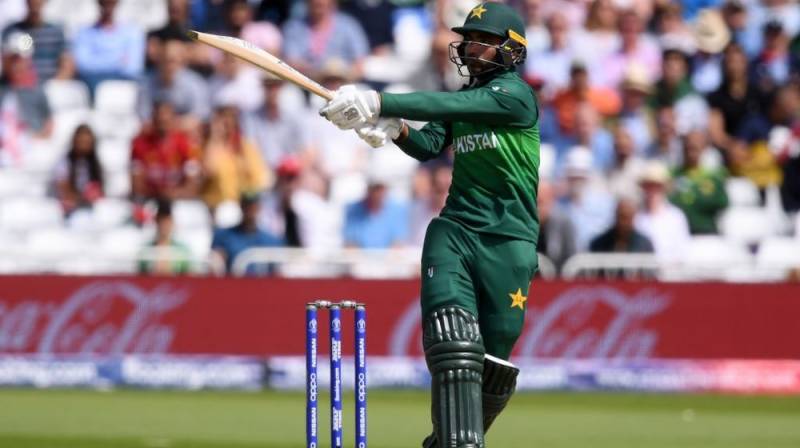 ISLAMABAD - The Pakistan Cricket Board (PCB) has decided to shuffle the top-order and has opted to rest Fakhar Zaman for the upcoming limited-over series against Sri Lanka.

Abid Ali will replace Fakhar Zaman, who has been given rest as he is still recovering from a knee injury and the board does not want to rush him back into the team.

Fakhar had an ordinary World Cup campaign where he scored only 136 runs from 9 innings, scoring 10 runs or less in 4 innings.

To recapture his form, PCB has suggested that Fakhar plays in the Quaid-e-Azam Trophy before stepping onto the international stage once again.

The selected Pakistan cricket team squad will participate in a four-day training camp from September 18 in Lahore, before heading to Karachi for the ODI series which will begin from September 27.