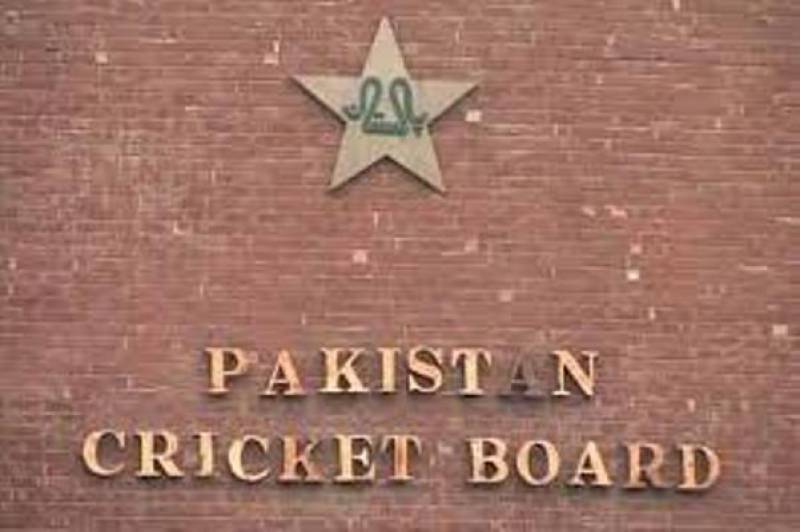 ISLAMABAD - Pakistan Cricket Board appoints Captain and Vice Captain of National Cricket team for the bilateral series with Srilanka.

Sarfaraz Ahmed has been retained as Pakistan captain while Babar Azam has been named as vice-captain for three ODI and three T20I home series against Sri Lanka, which will be held from 27 September to 9 October.

In April 2016, Sarfaraz was appointed Pakistan captain for the T20Is before being elevated as ODI captain in early 2017. He was then named captain across all formats following the 2017 tour of the West Indies. To date, Sarfaraz has captained Pakistan in 13 Tests, 48 ODIs and 34 T20Is, winning four, 26 and 29 matches respectively.

The appointments were confirmed by PCB Chairman Mr Ehsan Mani, following recommendations made by Pakistan head coach and chief selector Misbah-ul-Haq and the PCB Cricket Committee.