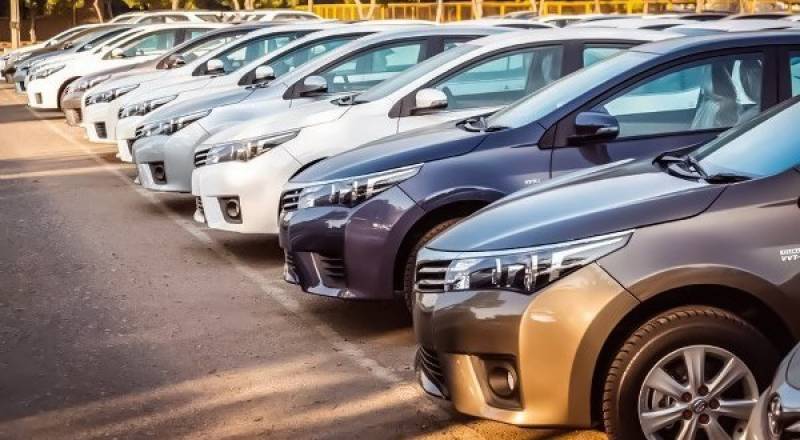 Pakistan’s auto industry sold 10,222 units in the second month of the fiscal year 2019-20 (FY20), down 42pc on a yearly basis, as the demand continued to suffer following the exorbitant increase in car prices (inclusive of the revised FED) announced in July.

According to details, August was the slowest month for auto sales since Dec 2012. However, August had lower working days due to Eid holidays, which may have further contributed to this decline.

Reminiscent to the previous month, the sales of Honda Atlas Cars (HCAR) suffered the most, declining by 67pc in Aug 2019, as compared to the same month last year. HCAR is more vulnerable to interest rates owing to its higher mix of auto-financing sales.

The unit sales of Indus Motors (INDU) contracted by 57pc in Aug 2019 with major drag coming from the sales of Corolla. As per media reports, INDU would likely replace Corolla Gli/Xli with its Yaris sedans.

According to Pakistan Automotive Manufacturers Association (PAMA), the sale of 2-3 wheelers dropped 10pc on a yearly basis but recovered 13pc on a monthly basis.

Experts believe that the sharp volumetric decline in sales may continue until the end of this year.