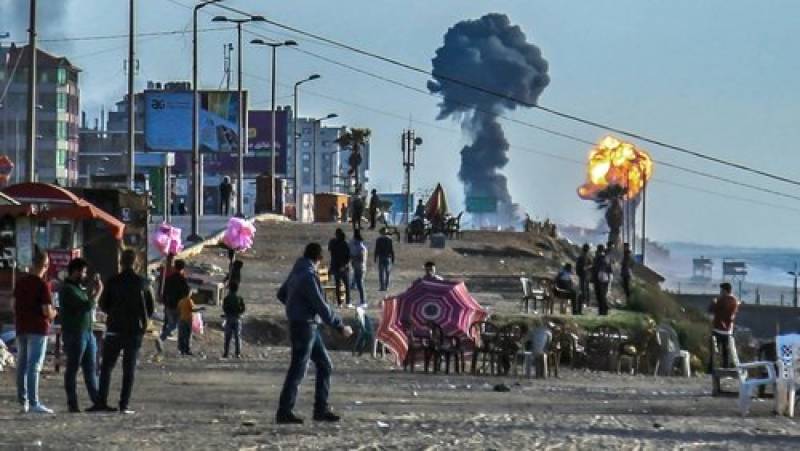 Tensions on the border with Gaza spiked last Friday after yet another one in the series of the March of Return protests.

They were further fanned by Netanyahu’s statement that he would like to extend the Israeli sovereignty to the Jordan Valley if he wins the upcoming parliamentary election.

“This could happen at any moment,” the prime minister said.

The election will be held on September 17.