Irked India after being left out of Afghanistan endgame responds over latest development
13 Sep, 2019 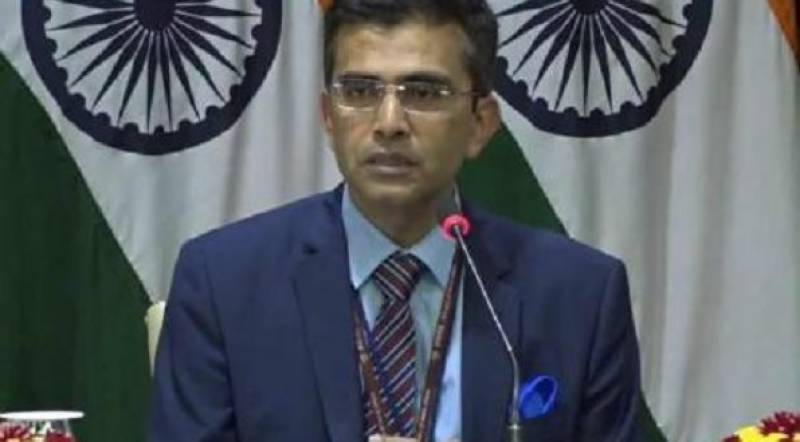 KABUL - Irked India after being left out of Afghanistan endgame responds over latest development.

India said that any peace process should have full consent of the Afghan government and the people.

Addressing a weekly briefing, Raveesh Kumar, a spokesman for India’s Ministry of External Affairs, said India is closely following the developments including the talks between Taliban and the US.

“We believe that all sections of the Afghan society including the legitimately elected government should be part of this process,” he said.

The US chief negotiator Zalmay Khalilzad and key members of the Taliban held nine rounds of talks in Qatar and the UAE in almost a year. The two sides were about to sign a peace deal when the US president called off the negotiations, citing Taliban’s deadly attack in Kabul which left 13 people, including a US soldier, dead and many others wounded.

This decision by Mr. Trump, according to analysts, opened the way for the Afghan presidential election scheduled for September 28.