Indian Air Force gets a boost in aerial warfare against PAF
13 Sep, 2019 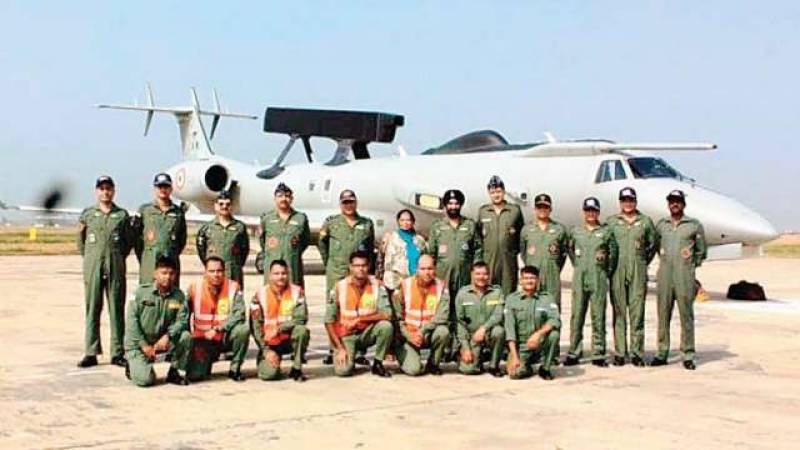 NEW DELHI - -World- Indian Air Force gets a boost in aerial warfare against PAF with induction of new AWACS system.

The AEW&C system has been developed by the Center of Airborne Systems in Bengaluru with the help of Defence Research and Development Organization (DRDO).

Developed at a total cost of Rs 2,400 crore, the system has been programmed to detect and classify aerial threats in the surveillance area and acts as a Command base in support for all Air-Defence operations.

The system has been integrated on the Brazilian-made Embraer-145 aircraft and holds a 240-degree coverage radar.

The multiple communications and data links present in the AEW&C system will provide Recognizable Air Surveillance Picture to commanders at the Ground Exploitation Stations.