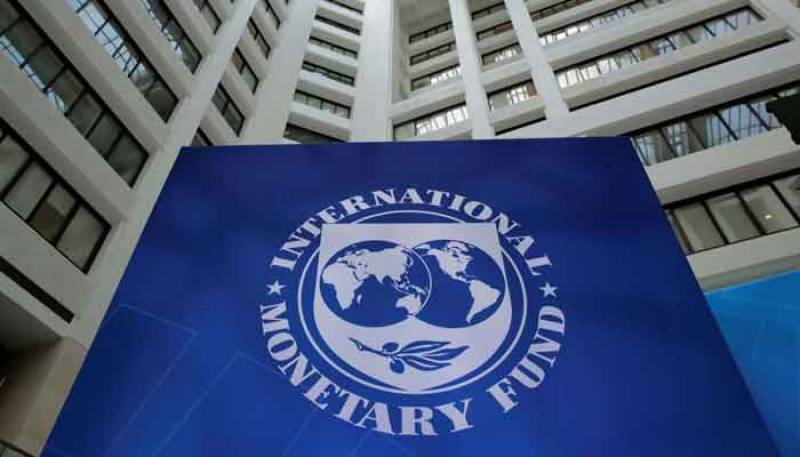 WASHINGTON: The International Monetary Fund (IMF) reveals the major deficiency in Pakistan economy in the followup of the loan agreement.

In a press briefing, IMF Director Communications Gerry Rice said, “One of the key elements of the program that the IMF is supporting in Pakistan, Pakistan’s program, is the need to mobilise domestic tax revenue to fund much needed social and development spending while placing debt on a firm downward trend.”

Rice further said this was something that was emphasised by acting Managing Director David Lipton during his meeting with Prime Minister Imran Khan in July.

The spokesman also confirmed an earlier report of an IMF mission visiting Islamabad to hold talks on fiscal matters with the policymakers.