Former President Asif Zardari gets a relief from the Accountability Court
13 Sep, 2019 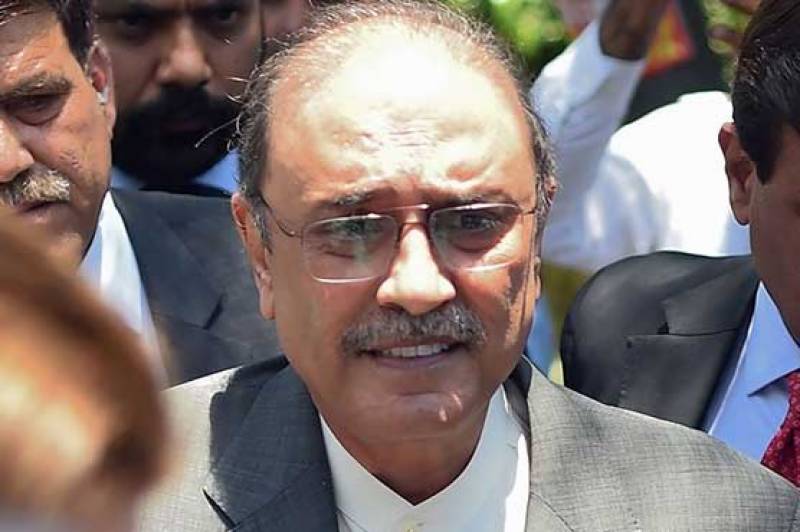 ISLAMABAD – Former President Asif Ali Zardari gets a relief from the Accountability Court.

The accountability court on Friday allowed providing AC facility to the former president Asif Ali Zardari in jail with the consultation of medical experts.

AC Judge Muhammad Bashir heard the petition and gave verdict on the plea of Asif Ali Zardari seeking amenities in jail. Zardari’s lawyer stated that his client is a patient of heart disease and wasn’t provided AC facility despite court’s order.

He argued that former premier Nawaz Sharif was also facilitated with the AC on medical grounds, to which Judge remarked that not every case is of same nature and they should focus on the law and not on tradition taking it as a decoration piece.

Court gave its verdict and approved to allow air-condition facility to the detained leader on the recommendation of medical experts.