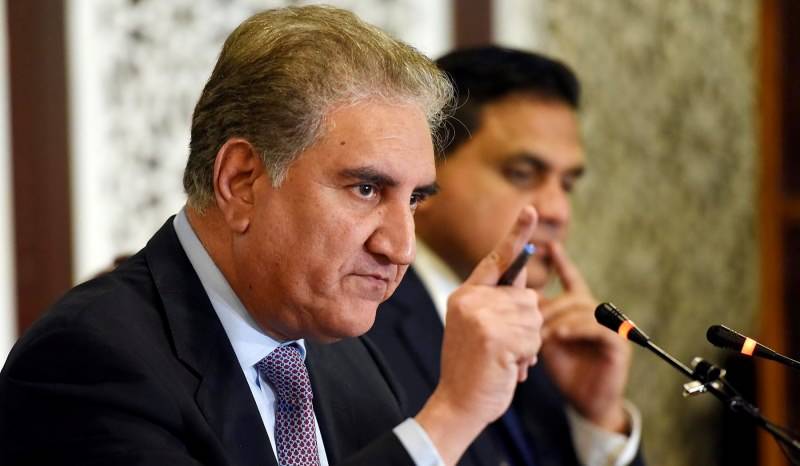 * Foreign Minister Shah Mahmood Qureshi said that the government does not plan on invoking Article 149 in Karachi. *

Speaking during the National Assembly session on Friday, the minister addressed MNAs from Sindh and said Sindh is an important part of the country. It played its role in the past and we all acknowledge that, he said.

He urged the members from Sindh not to worry and said they have always and will always respect the law. Qureshi said there is no threat to their provincial autonomy and that the federal government is not going to invoke Article 149, which grants it greater powers in a province.

Politicians from Sindh reacted strongly to a statement made by Federal Law Minister Farogh Naseem on invoking the article. Qureshi said the minister had issued a statement on the matter and denied that he said the federal government planned to invoke the article. His words were twisted and distorted, he said.

He said their concerns should have been dispelled by his statement but if they aren’t he was clearing them up himself.