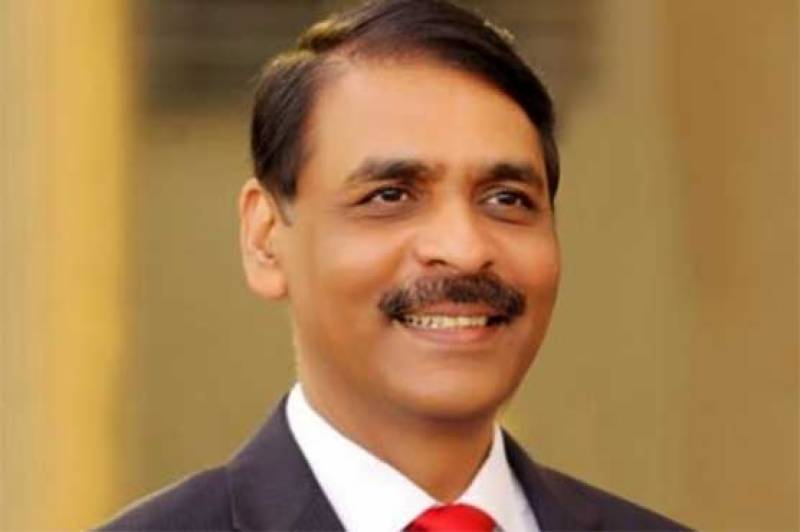 He referred to India’s unilateral move – of abrogating Article 370 of its Constitution, stripping special autonomy of Kashmir through a rushed presidential decree on August 5 – and mentioned that this paper work would not be able to suppress the 72-year struggle of Kashmiris.

Furthermore, he said: “You [India] shall see the just struggle succeeding. God willing.”

On Tuesday, Singh had said, "Next agenda is retrieving parts of Pakistan-occupied Jammu and Kashmir, and making it a part of India.”