A big diplomatic victory of Pakistan against INDIA over Occupied Kashmir conflict
13 Sep, 2019 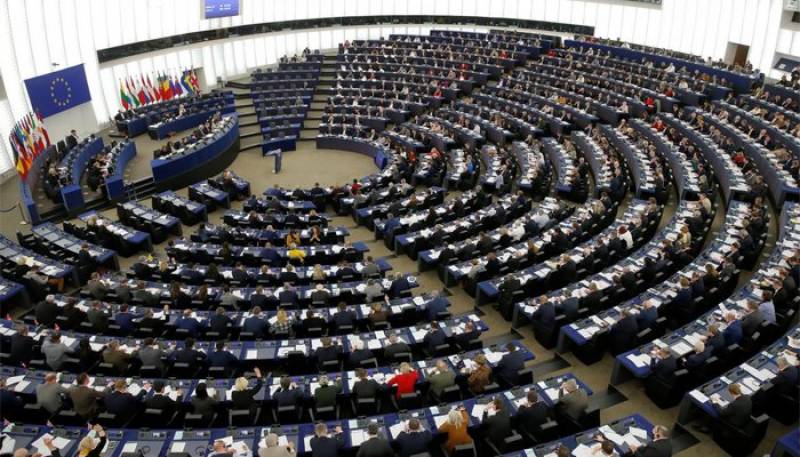 STRASBOURG: A big diplomatic victory of Pakistan against INDIA over Occupied Kashmir conflict from the European Union.

The European Parliament (EP) is set to debate an urgent resolution for the horrible conditions, including human rights violations, in Indian-occupied Kashmir more than a month after New Delhi scrapped the Muslim-majority region's special status and put the valley on a lockdown.

The European Union's (EU) high representative for foreign affairs and security policy, Federica Mogherini, is scheduled to deliver a detailed statement on the Kashmir situation during the EP General Assembly to be held in the French city of Strasbourg.

The EP confirmed that Mogherini — who is also the EU Commission's vice president — would deliver the Kashmir statement, following which the general assembly is expected to start debating on an urgent conflict resolution in occupied Kashmir.

The high representative's statement comes as a significant leap forward in the EU as Mogherini would be taking the issue to the EP on the request of the EU's foreign ministry — the European External Action Service — that debated Kashmir issue on September 2.