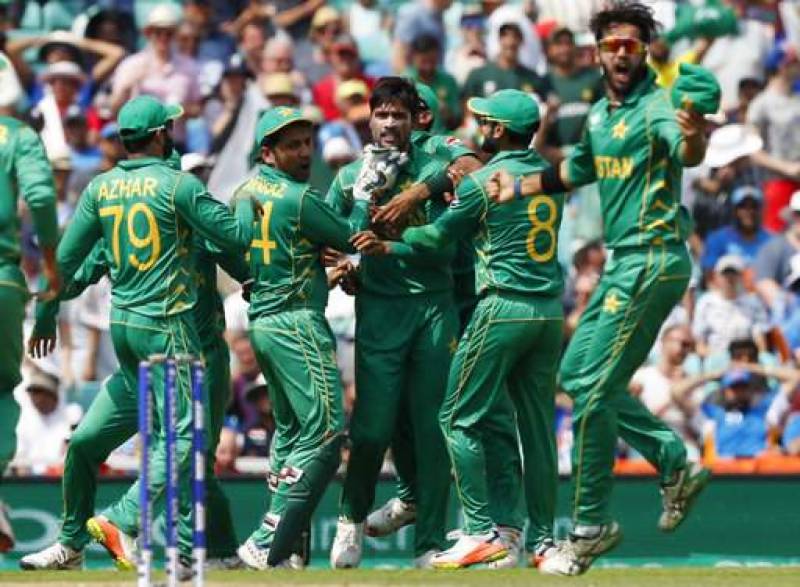 LAHORE: Pakistan Cricket Board (PCB) Chairman Najam Sethi has said the World XI will tour Pakistan every year for the next three years, as the country took a giant step towards reviving international cricket at home with a 20-run victory over the World XI in the first of three T20 matches before excited crowds at the Gaddafi Stadium, Lahore.

“The World XI series is now planned for every year for the three years. This is first of the three series and there will be two more in the next years,” he told The Guardian in Lahore, adding that many more teams could be touring Pakistan in the coming years if all goes well.

“If there is no untoward incident that mars any of these events then I’d imagine by next year at least one or two big teams will come to Pakistan,” he added.

The PCB and PSL chairman said that two years ago, the board did not want to “risk anything that might endanger the guests even if they were prepared to come”.

“Now we can say with assurance that the war against terrorism has been taken to its logical conclusion and that 90-95 per cent of terrorism has abated in this country.

“A sufficient condition was to convince the international community in general and the ICC in particular that the situation was safe to play cricket.