US threatens China with further sanctions if Beijing does not "Do More"
13 Sep, 2017 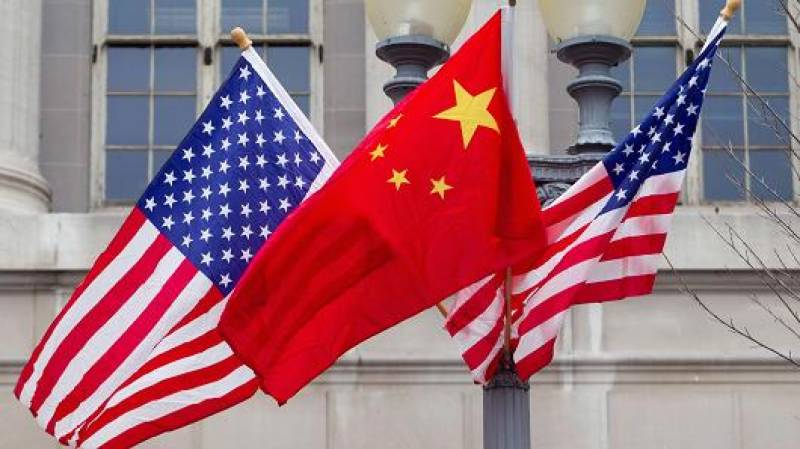 WASHINGTON—The Trump administration threatened on Tuesday to impose further sanctions on China if Beijing doesn’t do more to shut down banks and other Chinese firms aiding North Korea.

If China doesn’t implement the United Nations sanctions regime it has backed, “We will put additional sanctions on them and prevent them from accessing the U.S. and international dollar system,” Treasury Secretary Steven Mnuchin said on Tuesday at a conference.

Washington is intent on depriving Pyongyang of all its revenue sources even if it means unilaterally targeting firms in the world’s second largest economy, Treasury’s assistant secretary for terror finance Marshall Billingslea said Tuesday in testimony to a House Foreign Affairs subcommittee.