US Senate adopts a reconciliatory, diplomatic tone towards Pakistan
13 Sep, 2017 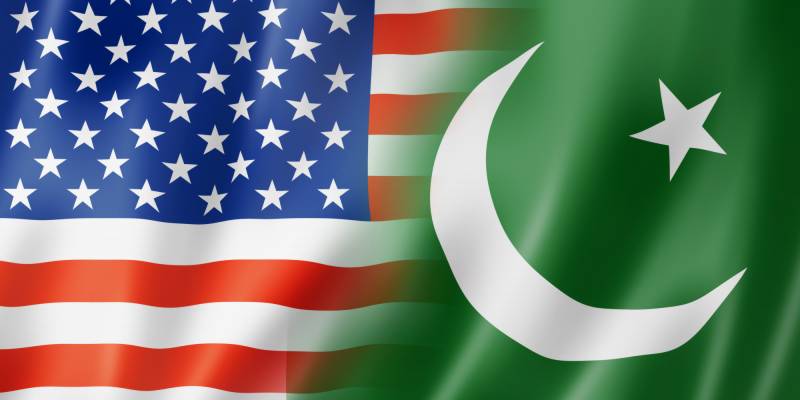 WASHINGTON: John Bass, the recently nominated US ambassador to Afghanistan, has assured the US Senate Foreign Affairs Committee he will try to improve Kabul-Islamabad ties.

Addressing the committee on Tuesday, Bass said his top priority will be to improve ties between the Afghan and Pakistani governments if he was given a vote of confidence.

“If confirmed, I will focus on achieving the results we all seek in Afghanistan. A political settlement and sufficient government capacity to prevent its use a new as a platform from which terrorists can strike the homeland,” he said.

However, the newly nominated US ambassador had a message for the Taliban during his speech.

“We have to make clear to the Taliban that they can’t outlast us on the battlefield and that the only path forward for them is through negotiated political settlement,” he said.

“Our embassy country team in Kabul must be properly prepared, equipped and led to make the most of the new US effort to create better outcomes for our national security interests. I believe ambassador Bass has that experience and I look forward to hearing his plans to utilize our resources to meet the president’s expectations,” said Bob Corker, chairman of the committee.

Meanwhile, Ghulam Muhayuddin Mahdi, a member of Afghanistan’s Wolesi Jirga, the Lower House of Parliament, said the main reason behind the crisis in Afghanistan is the competition and the lack of trust between Kabul and Islamabad.

“I think Pakistan and Afghanistan should put on the table all their remarks without censorship and by this, they find solutions (for their tensions and other issues),” he said.

Other members of the US Senate termed diplomatic channels as important ways to end the tension between Afghanistan and Pakistan.

“I believe that sustained diplomatic engagement by senior US officials is needed now more than ever. You won’t solve this conflict through military engagement alone. And our counterterrorism interest in Afghanistan is interlined with political economic and social issues,” said Ben Cardin, a member of the committee.