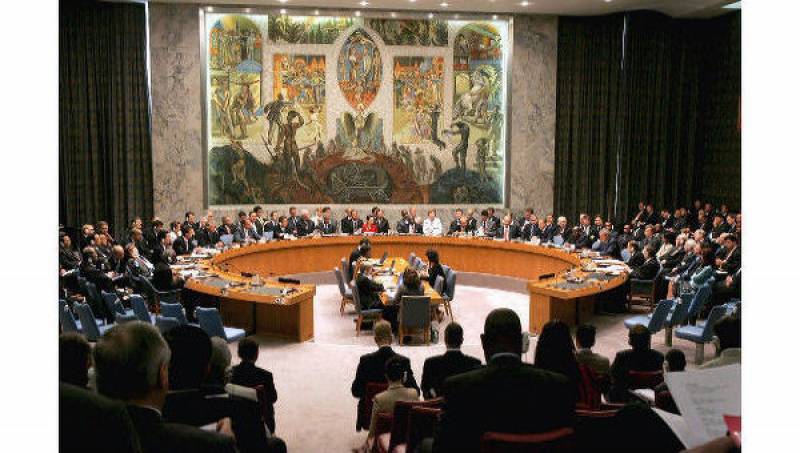 WASHINGTON: UNSC is holding an emergency meeting in New York on Wednesday to discuss increasing violence against Rohingya Muslim minority in Rakhine state of Myanmar.

The meeting has been convened on the request of Sweden and Britain.

In a statement, the organization has urged Myanmar government to immediately end its campaign of violence and human rights abuses.

The United Nations International Organization for Migration has also termed the flow of desperate Rohingya Muslims fleeing from Myanmar into Bangladesh as unprecedented.