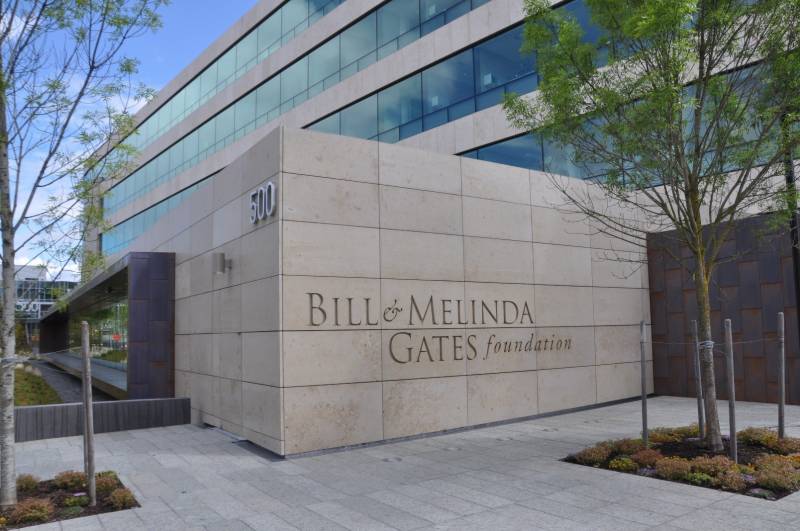 Three Pakistani young leaders are among the more than 100 winners of this year’s ‘120 Under 40: The New Generation of Family Planning Leaders’ awarded by the Bill & Melinda Gates Institute for Population and Reproductive Health.

The 120 Under 40 is a forum meant to recognise and highlight the achievements of the next generation of family planning and reproductive health leaders worldwide.

According to a press release issued on Tuesday, this year’s 40 winners are advocates, researchers, service providers, epidemiologists, medical doctors, program officers, communications/media professionals, and founders of NGOs and non-profits.

The winners from Pakistan announced this year include Laraib Abid, the founder of Mashal, a non-profit that focuses on women’s health. Abid has won several leaderships awards, the most recent was in April, Emerging Young Women Leader awarded by the Institute of Peace and Diplomatic Studies.

Others winners are Mansoor Qaisar, a senior information officer at the Population Council, an Islamabad-based research group, and Joshua Dilawar, a project officer at non-profit Samaj Development Foundation.