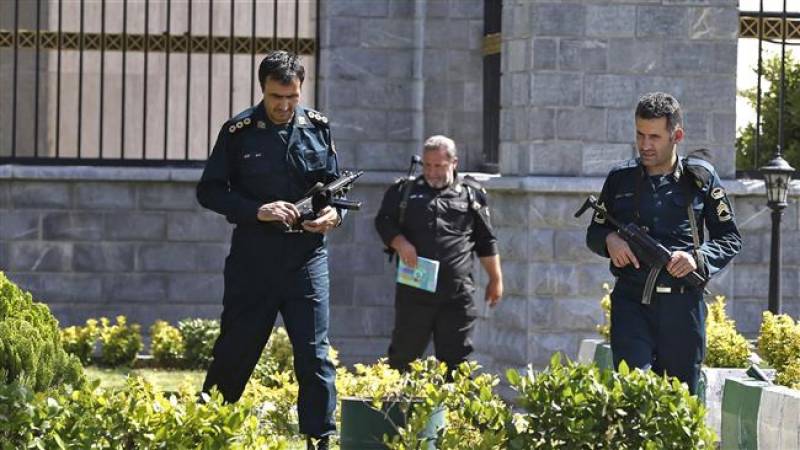 A division of Iran’s Islamic Revolution Guards Corps (IRGC) says it has arrested a Takfiri terrorist linked to a Daesh-affiliated ring, which planned to carry out hundreds of terror attacks in the capital, Tehran.

The arrestee, he said, belonged to the Daesh-affiliated Ajnad al-Sham (Soldiers of the Levant) group, which is mainly active in the western Syrian provinces of Idlib and Hama.

“So far, very important information has been collected from the Daesh element's phone, and he remains under investigation,” he said.

The commander said the terrorist group has been intending to conduct 300 terror operations in Tehran during the holy lunar month of Muharram -- when Shia Muslims gather in throngs to mourn the martyrdom of the Third Shia Imam, Imam Hussein and his companions.

He, however, did not specify whether the IRGC had discovered the plans by examining the detainee’s cell phone or had found out about them otherwise.

On June 7, gunmen mounted almost simultaneous assaults on Iran’s Parliament and the Mausoleum of the late Founder of the Islamic Republic Imam Khomeini. Daesh claimed responsibility for the strikes. The twin attacks killed 17 people and injured over 15 more,