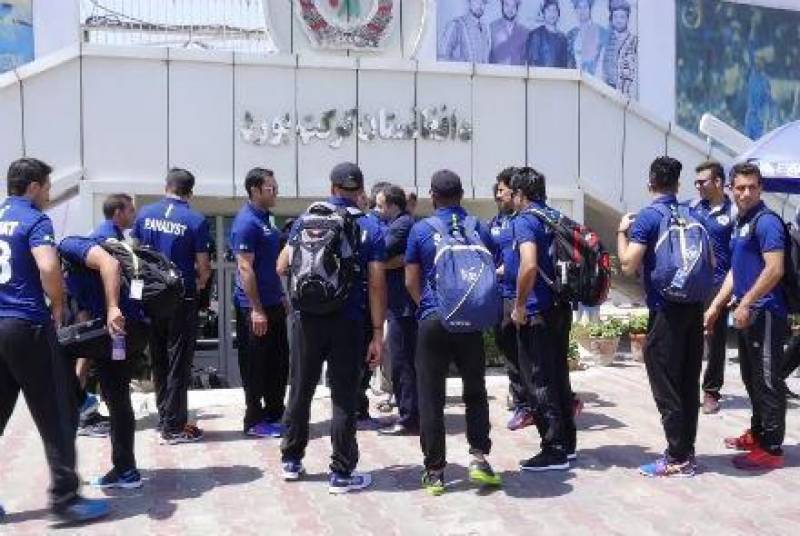 KABUL: Security sources confirmed a suicide bomber detonated explosives at a check post lead to the cricket stadium where a league match was being played.

Security sources confirmed a suicide bomber detonated his explosives at a check post leading to the Kabul International Cricket Stadium on Wednesday during a Shpageeza Cricket League match.

Officials initially said the explosion was at a stadium gate but security sources later corrected this and said the blast had been at a security check point leading to the stadium.

They said at least two security force members were killed.

Cricket officials said that all the cricket players were safe.

The explosion happened at about 3.45pm on Wednesday afternoon.

Cricket Board officials said the match was stopped immediately but that they could resume the match later.

Shpageeza Cricket League season kicked off on Monday and is scheduled to run through to September 22 at the Kabul International Cricket Stadium.