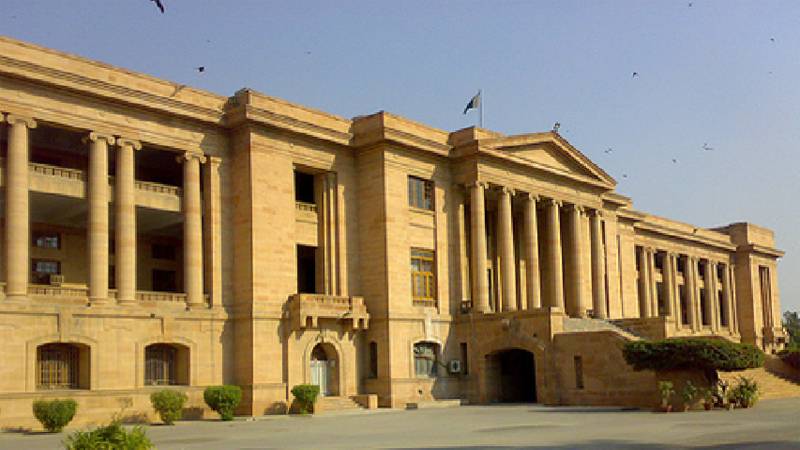 KARACHI: The Sindh High Court (SHC) issued warrants for the arrest of the District East senior superintendent of police (SSP) for failing to appear in a case relating to the alleged illegal construction of a police station on private land.

A two-judge bench, headed by Justice Irfan Saadat Khan, directed the East DIG to arrest and produce the East SSP for defying the court’s directives for his personal appearance in court.

The SHC issued these directives while hearing a petition against the alleged illegal construction of the Bahadurabad police station on private land.