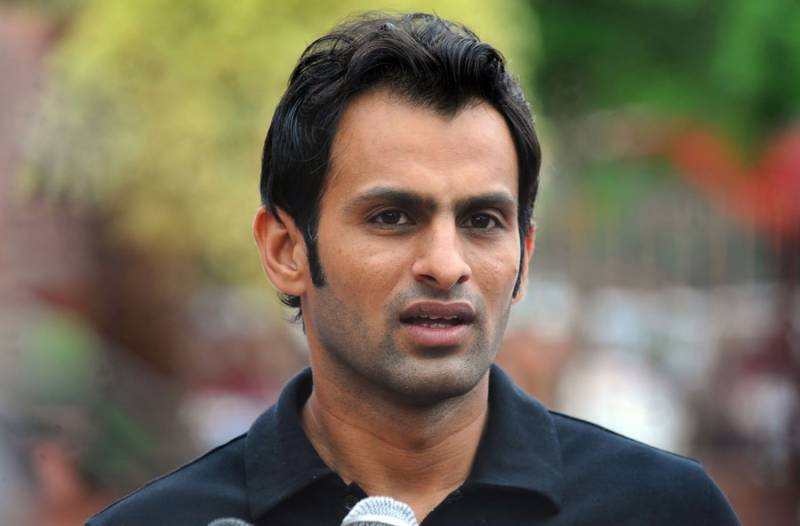 Malik scored 39 off 23 deliveries, smashing three sixes and one boundary in the second T20I against the ICC World XI at Lahore’s Ghadaffi Stadium.

With Wednesday innings, which were Malik’s 82nd, his total runs tally in international T20s raised to 1702 runs, 12 more than Umar Akmal.

Malik is also the only Pakistani to score 7,000 runs in official T20 matches. With 7069 runs in T20 cricket, Shoaib Malik is at seventh place in the list of all time top scorers in the shortest format of the game.