Security is not only Pakistan’s problem but the World's: ICC Chief
13 Sep, 2017 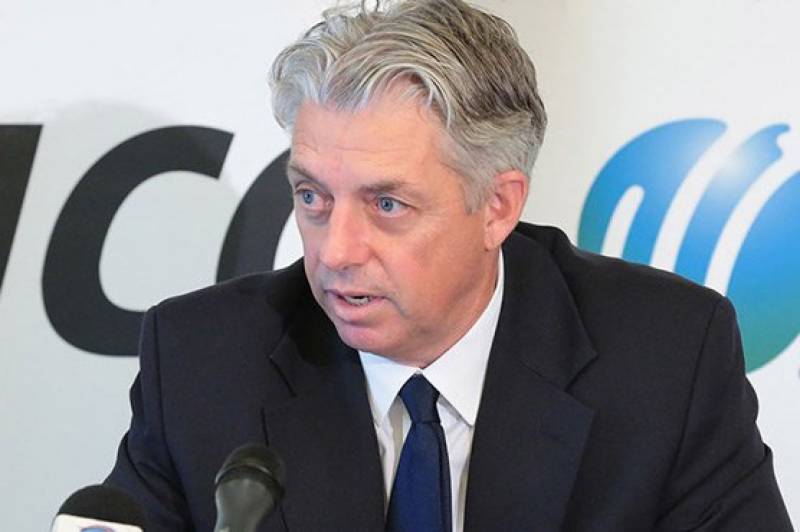 He said that security is not Pakistan’s concern only but the world’s.

Richardson said that ICC is focusing towards having Pakistan Super League organised in Pakistan. the ICC executive also said that there are chances of an international ICC event to happen in Pakistan if processes go fine henceforth.

He expressed his happiness over visiting Pakistan for the second time.

The ICC chief acknowledged cricket board s efforts in revival of the international cricket in Pakistan.

He cited tensions for no Pakistan-India series so far.

The ICC executive thanked the people of Pakistan and the media for a successful event. On the occasion, Sethi said that PCB would organise international matches in Karachi as well.