Saudi Arabia on a face saving mission in the region
13 Sep, 2017 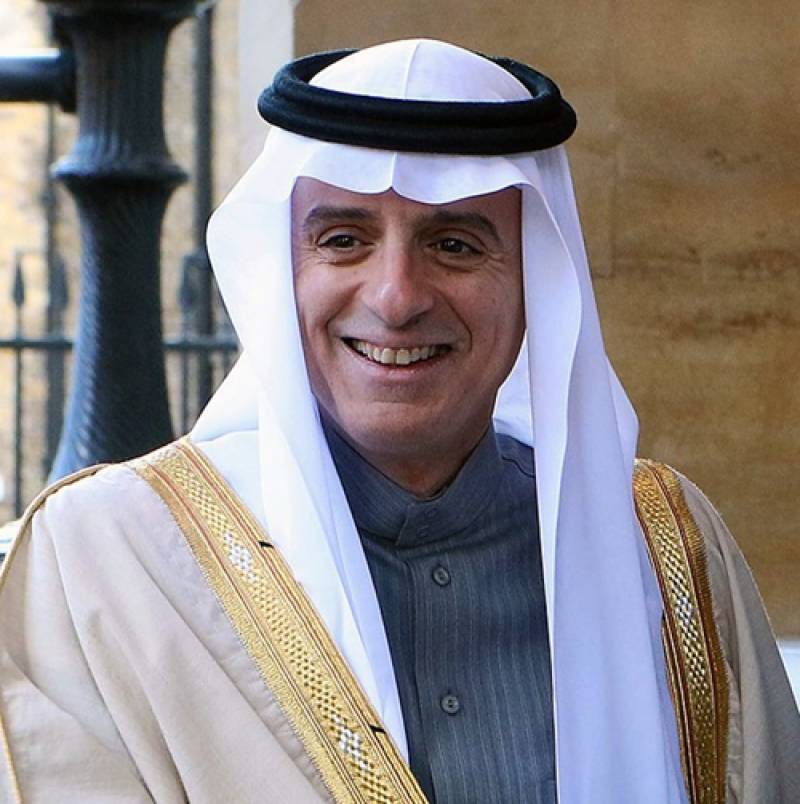 There are many indications that Saudi Arabia is becoming convinced that its regional pre-eminence is running into a dead-end. However, it may hope to overcome crises calmly, without a retreat that diminishes its perceived position.

At previous conferences, Al-Jubeir had always shown naked hostility transcending diplomatic niceties, although Iran has long been trying to find a niche in Saudi Arabia's iron-clad wall of diplomacy.

This was perhaps more for international consumption than anything else. The handshake was not an isolated incident. It was preceded by an official invitation by Saudi Arabia to the leader of the Iraqi Shiite Sadrist movement Muqtada al-Sadr to discuss the strengthening of cooperation between Riyadh and Baghdad, according to an official statement.

It needs to be understood that this invitation to Muqtada al-Sadr came after an 11-year rupture, suggesting that Saudi Arabia is trying to patch up some old quarrels without seeming to be engaged in sudden backtracking in its regional policy.

The Sadrist movement has a critical view of most of the region's developments, and has been particularly critical of Saudi policy, attacking the strategy of closeness to the U.S., Riyadh’s guardian. It has long been in favor of confronting America and Israel, for example.

In this context, Saudi Arabia is deviating from the core idea of "whoever is not with us is against us." By meeting with al-Sadr, the Saudis seem ready to try and achieve an end to the wars that have been such a debilitating factor in the Middle East for decades.

It is probable that Saudi Arabia, by changing its arrogant behavior, is trying to test the heat of the regional climate without having to make tangible political concessions.

It has long been facing a major dilemma in war-torn Yemen, where it is leading an Arab alliance backing the Doha government against the Iranian-aligned Houthis, and is now hoping to move negotiations between the Yemeni parties from Oman to Jordan.

This has come after considerable pressure being applied on Riyadh from various sides to stop the devastation and crimes of genocide by means of hunger and cholera.

However, the parties opposing the Saudi alliance refuse to negotiate in Jordan and try to pressure Ahmed and Jordanian government officials to back down on this option.

In the impasse facing the U.S.-led international anti-terror coalition in Syria, Saudi Arabia is trying to rejuvenate the Higher Negotiations Committee (HNC) – an umbrella body created in Riyadh in late 2015 to represent the Syrian opposition in the planned Geneva peace talks in 2016.

The HNC, which dismissed Khaled al-Mahamid, a member of the negotiations delegation, because he disclosed that "the opposition has become dependent on the Arab role, especially the Egyptians, in resolving the Syrian issue," is now seeking to gain fresh credence among opposition groups that are more realistic in looking at the balance of the powers in the Syrian conflict.

The HNC, having rejected the idea of Syrian president staying in power, no longer has a role at the negotiating table, especially after French President Emanuel Macron and Europe backed down in this regard.

Saudi options and bets have been overtaken by battlefield events in Syria and Iraq, where the ISIS terror organization is in headlong retreat, and in Yemen, where the Saudi alliance has reached a deadlock, further strained after Qatar’s withdrawal of its forces following the rift between Gulf powers.

Riyadh has missed the regional and international political train. There is no doubt that it has started to sense that, and is trying to change, hoping to save face and maintain its supposed paramount position in the region.

However, it has been badly compromised by the attempt to bring Qatar to heel. Sometimes the survival of nations depends on the wisdom of recognizing their defeats.