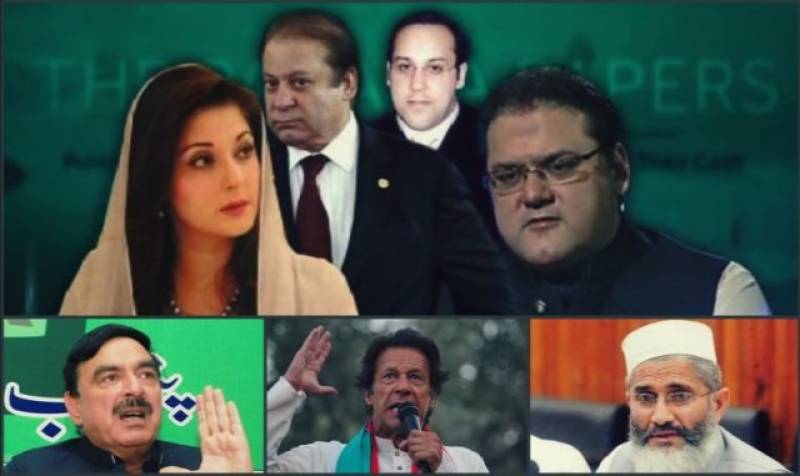 Haris said his client was disqualified under Article 62(1)(f) without any show-cause notice. “Sharif should have been given the chance of a fair trial,” he contended.

Justice Ejaz Afzal Khan said the court had praised the JIT investigation, saying that the findings would be scrutinised in the trial court.

Justice Asif Saeed Khosa made it clear that all judges on the bench had agreed on the July 28 judgement.

The hearing was adjourned till tomorrow (Thursday).