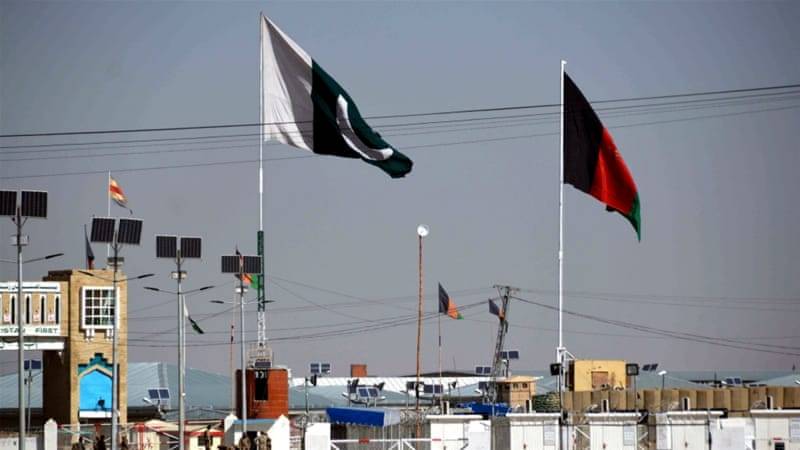 ISLAMABAD -  Prime Minister Shahid Khaqan Abbasi on Tuesday offered “joint patrols" and "joint posts" with Afghanistan as a means of bilateral verification of action taken against terrorist groups or their sanctuaries.

“Whatever it takes to fight terrorism ... Pakistan is totally open to that,” Abbasi said while briefing foreign journalists in Islamabad.

He added that Pakistan was willing to kickstart a raft of measures to increase security along the border with Afghanistan and improve its rocky relationship with its neighbour. "We will put up a fence there, the Afghans are welcome to put up another fence on their side."

His remarks came weeks after President Donald Trump called on Pakistan to do more to eliminate militant sanctuaries, a longstanding US demand.

The details of the bilateral verification methods could be worked out at the operational level, he said. But Abbasi insisted Afghanistan in turn needed to do more to fight terrorism against Pakistan.

“If you want statistics, there is much more happening across the border from Afghanistan than anything that happens from Pakistan into Afghanistan."

"All the criminal elements we are fighting are based in Afghanistan," Abbasi said.

Responding to a question, Abbasi said his government has yet to receive any specific demands from the Trump administration, adding that Pakistan would act on any information shared by US authorities.

Abbasi said the United States has not demanded any specific actions from Pakistan since President Trump’s speech. “We have not received a list of mechanisms,” he said, adding his country would continue to cooperate against terrorism as it has done in the past.