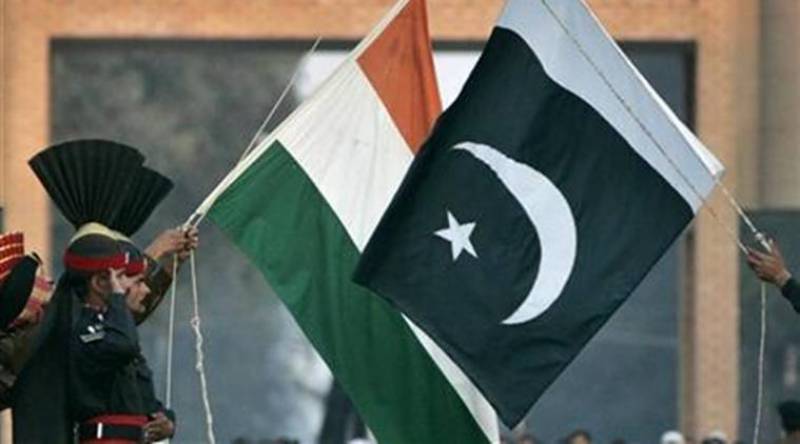 WASHINGTON: The delegations of Pakistan and India will meet in the United States on Thursday, to hold talks on the long-standing water dispute between the two countries.

The Pakistani delegation, headed by Water Resources Division Secretary Arif Ahmed Khan, has already arrived in Washington for the talks, which are to be held on September 14 and 15 under the supervision of the World Bank.

India and Pakistan currently disagree over whether the technical design features of the two hydroelectric plants contravene the Indus Waters Treaty.

The Treaty designates these two rivers as well as the Indus as the “Western Rivers” to which Pakistan has rights of unrestricted use. Pakistan believes that the existing designs of the projects would not let adequate water to flow to its side.

The last secretary-level talks between the two countries were held in the last week of July in Washington.