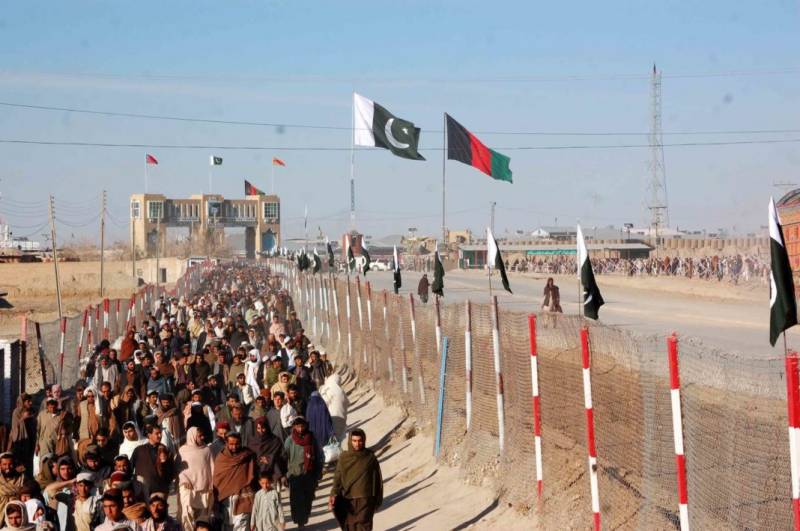 KABUL: The Pakistani Prime Minister Shahid Khaqan Abbasi has said Pakistan is open to joint border patrols with the Afghan forces amid persistent US pressures on Pakistan regarding the terror safe havens often blamed for the major attacks in Afghanistan, Afghan media has reported.

Abbasi made the remarks during a press conference with the reporters on Tuesday, claiming that Pakistan does not provide safe havens to the terror groups.

But the Afghan officials and US authorities have long been insisting that the leadership councils of the Taliban and Haqqani terrorist network are based in the key cities of Pakistan where they have freedom of action.

Claiming that Pakistan has suffered massively from the instability in Afghanistan, PM Abbasi said the country is open to join patrols along the border as he insisted that the fencing work will continue and Islamabad would welcome a similar move by Kabul.

Regarding the US pressures, PM Abbasi said Islamabad has not received any specific demands from US, promising that the country would take steps regarding any information they receive.

The US President Donald Trump last month announced the new US strategy as he strongly criticized Pakistan regarding the terror sanctuaries, saying  “For its part, Pakistan often gives safe haven to agents of chaos, violence, and terror.  The threat is worse because Pakistan and India are two nuclear-armed states whose tense relations threaten to spiral into conflict.  And that could happen.”