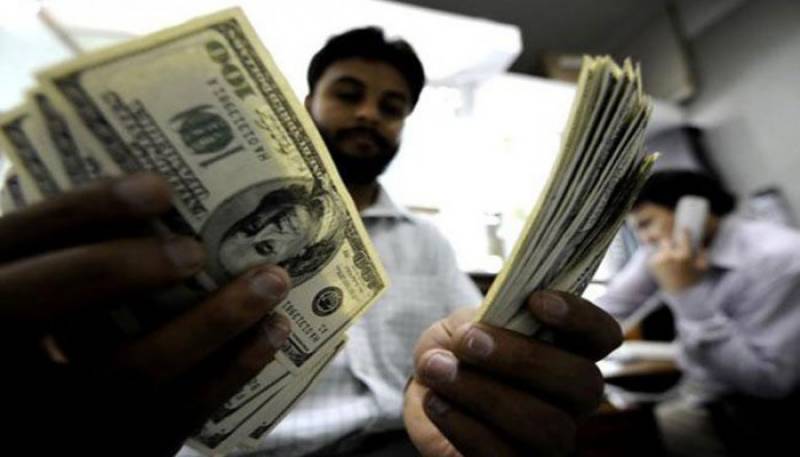 KARACHI: Overseas Pakistani workers sent home $3.5 billion in remittances during the two months of the current fiscal year of 2017/18, 13.18 per cent higher than a year earlier, the central bank data showed on Tuesday.

Workers’ remittances rose 26.8 per cent month-on-month to $1.95 billion in August, showed the figures of State Bank of Pakistan (SBP). Analysts termed the rise in remittances to Eid festivities.

They said the remittances outlook for the whole of FY2018 would remain depressing due to uncertainty about the improvement in economic conditions of Gulf countries, especially Saudi Arabia, which is the main source of remittances to Pakistan

“Eid related inflows contributed to an increase in the amount of cash sent to Pakistan,” a senior banker said. “(But), if the Saudi government continues to lay off foreign workers, including Pakistanis, it would have negative implications.”

The SBP’s data further showed that the country received $920.12 million in remittances from expatriates in Saudi Arabia in July-August FY2018 compared with $885.95 million during the same period of the last fiscal year.