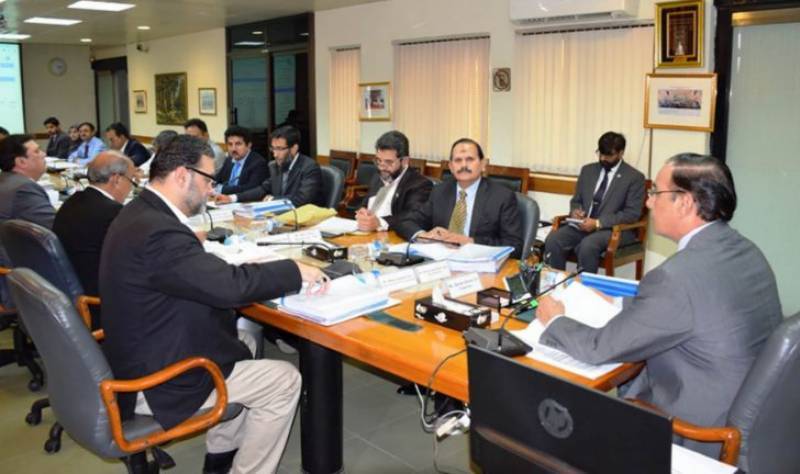 This he said while addressing the Executive Board meeting of the bureau in Islamabad on Wednesday.

The Board decided to close cases against Speaker Khyber Pakhtunkhwa Assembly Asad Qaiser and MNA Sialkot Syed iftikhar Hussain Shah due to lack of incriminating evidence.