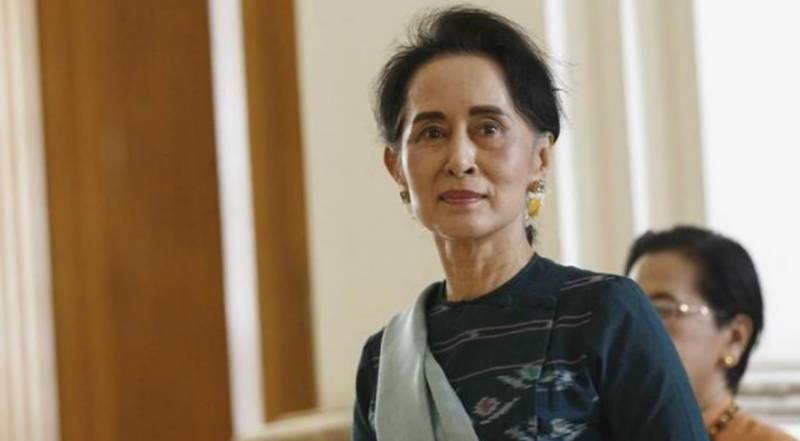 A spokesperson for her party, the National League for Democracy (NLD), told Reuters news agency late on Tuesday that the Nobel Peace Prize winner had withdrawn from the meeting in New York on September 20.

No reason was provided for her withdrawal.

Since August 25, 370,000 Rohingya Muslims have fled to Bangladesh. But a spokesperson for the NLD said she was not aware of the reason for the Aung San Suu Kyi’s withdrawal from this year’s General Assembly.

U Henry Van Thio, Myanmar’s vice president, is expected to attend the assembly instead, and speak on behalf of Myanmar, China’s official Xinhua news agency reported on Wednesday.

The crisis over the security forces’ fierce response to Rohingya is the biggest problem Aung San Suu Kyi has faced since becoming Myanmar’s leader last year.