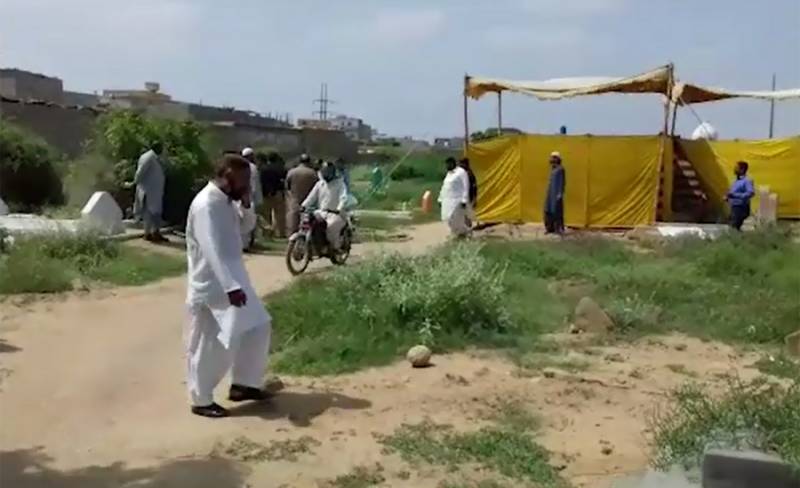 KARACHI  – A love marriage couple was electrocuted on the order of a jirga in Ibrahim Haideri area a month ago.

The bodies of the couple were exhumed under the supervision of the magistrate. The autopsy and chemical tests on the bodies were conducted.

The parents of the deceased had called the couple from Hyderabad on the pretext of solemnizing their marriage, but later electrocuted them on the order of the jirga.

The incident was hushed up for about 28 days. However, the police have arrested four accused.

The police are conducting raids in Rawalpindi to arrest Sartaj Khan, the Jirga head.