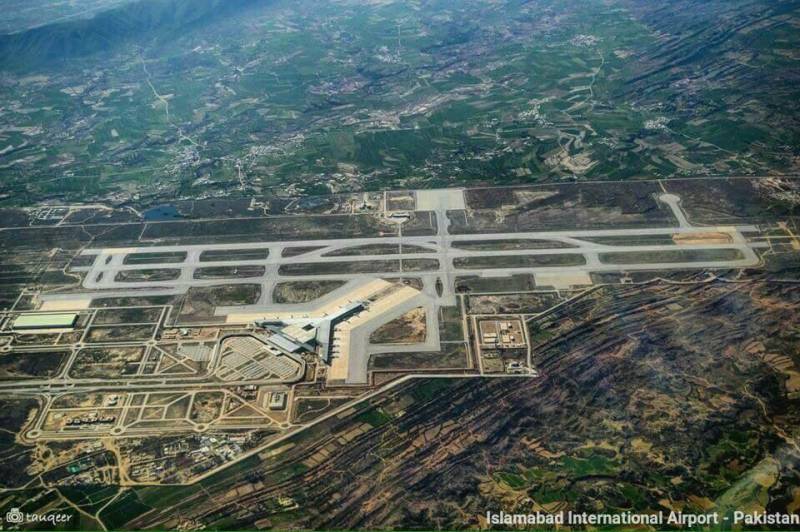 ISLAMABAD: Minister for SAFRON Abdul Qadir Baloch on Wednesday informed the Upper House of Parliament that no proposal is under consideration for renaming Islamabad Airport.

He was responding to a Calling attention notice moved by PPPP Senator Taj Haider regarding proposal to change the name of Benazir Bhutto International Airport, Islamabad.

He said that no one can deny about the sacrifices and political contribution of Shaheed Benazir Bhutto and no proposal is under consideration for changing name of airport in Islamabad.

The minister said that a Committee has been constituted headed by Senator Hasil Bizenjo for naming the new Islamabad airport being constructed at Fateh Jang Islamabad and concerns of the Senators would be conveyed to the Committee.

Sponsored by Senator Mohsin Aziz, the House took up another Calling Attention Notice which was regarding the report of the IMF about the risks posed to the economic outlook of Pakistan.

Minister for Law and Justice Zahid Hamid responded to it and informed the Hose about the economic situation of the country.