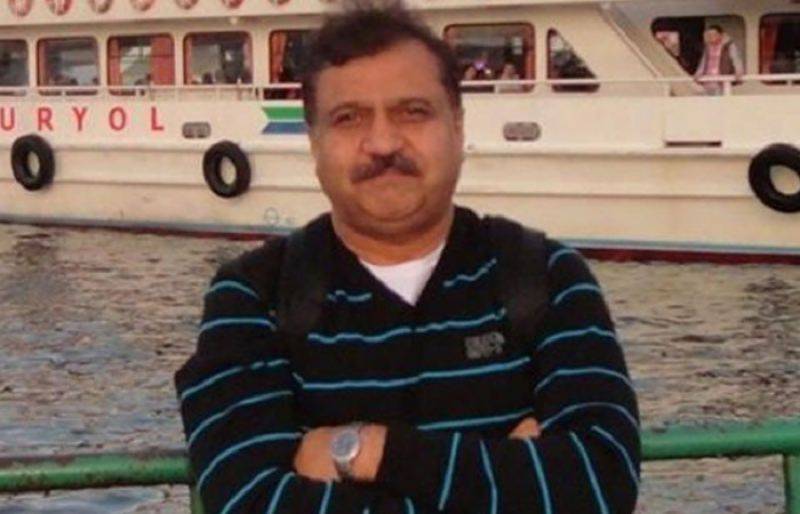 ISLAMABAD: In the Senate session, the law minister Zahid Hamid has said investigation has revealed that the website through which Pakistan Army former Colonel Habib applied for a job has been closed down while the number from which he got a call was also registered under a false name.

Pakistan had contacted the Nepalese government over the issue and sought information from India. But the Indian government has refused to help, saying it cannot do anything regarding the issue as the retired officer went missing in Nepal.

Later snapshots of CCTV footage of Gautam Buddha Airport in Lumbini were obtained by Geo News, showing Habib there on April 6.  Habib, a retired army officer, has been untraceable since April 6 from Lumbini, a Nepalese town near the Indian border and a Buddhist pilgrimage site, soon after his arrival there.

He last contacted his family on the afternoon of April 6 and since then his phone numbers have not been reachable.