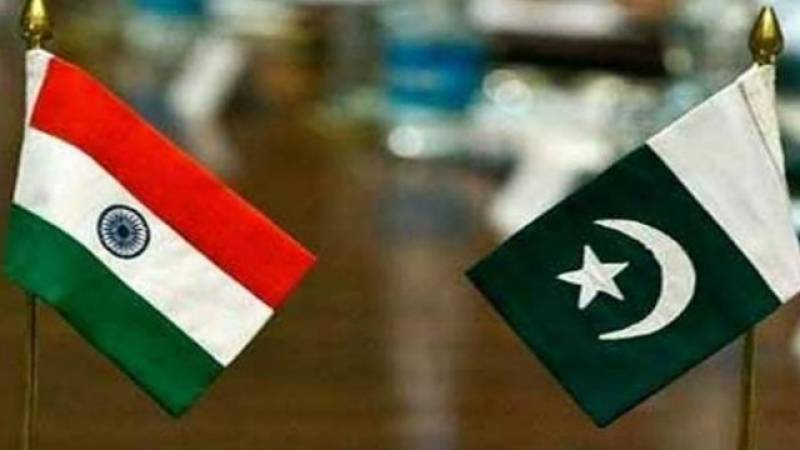 NEW DELHI: India on Tuesday launched a scathing attack on Pakistan at the United Nations (UN) and held it responsible for disrupting peace in the Asian subcontinent by providing succor to terrorism on its soil, Times of India has reported.

Dr Sumit Seth, first secretary at the Permanent Mission of India to UN, said the Islamic nation's actions had affected not just India but all the countries in its vicinity. Nevertheless, India was willing to assist Pakistan in removing the scourge of terrorism from the region.

"The world watches with concern as the consequences of Pakistan's actions have spread beyond its immediate neighbour. All of us stand prepared to help if only Pakistan, creator of this malignant monster, wakes up to dangers of what it has done to itself," Seth said while exercising the Right to Reply in response to a statement by Pakistan.

Raising the issue of Kashmir once again at the 36th session of the UNHRC on Monday, Pakistan had blamed India for human rights violations in the restive state and denying the right of self-determination to Kashmiris. India rejected these claims and sharply reminded Pakistan of its own track record in Balochistan.

"J&K is an integral and inseparable part of India and will always remain so. We reject attempts by Pakistan to denigrate the democratic choice that has been regularly exercised by the people of Jammu and Kashmir. Pakistan is a country that has systemically abused and violated human rights of its own citizens, including in Balochistan as well as the people of PoK," Seth charged.

Calling out Pakistan on its "doublespeak and hypocrisy", he accused it of fomenting the current unrest in the Kashmir Valley. Seth added that the security forces had borne heavy losses by exercising restraint while dealing with terrorists and other dissident forces in J&K.

"Present situation in Indian state of J&K is a direct result of sustained cross border terrorism emanating from Pakistan. High no. of casualties sustained by Indian security forces is reflection of tremendous restraint displayed in difficult circumstances," he said.

Seth went on to say that Pakistan has consistently denied that it sponsors terror outfits, despite harbouring JeM founder Masood Azhar and LeT leader Hafiz Muhammad Saeed, both of whom have been recognised as global terrorists.

The Indian emissary appealed to the UNHRC to recognise terrorism as an "extreme violation of human rights" and the same should be acknowledged by the international community.