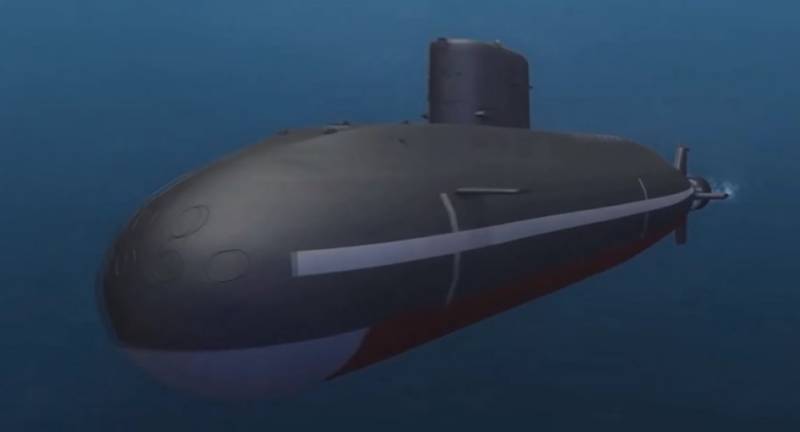 The Indian Navy is preparing to drop its second nuclear-capable submarine into the open seas within the next month close to the first anniversary of India became the first nation outside the five permanent members of the UN Security Council – Russia, US, UK, France, China – to commission its first homemade nuclear attack submarine.

The INS Aridhaman is the second ballistic missile submarine India will have constructed once she begins sea trials, which could take at least a year. She is powered by a pressurized water reactor, a common nuclear energy generator used in the subs of nations as the US, Russia, and France.

The reactor intakes water, pumps it to the reactor’s core where it is heated by fission reactions, and then funnels the hot water to a second system, a steam generator. The generator uses the steam from the water to spin a turbine which then spins an electric generator.

Each sub that is placed into the water after construction in a dry environment must be overseen by a woman, India Times reports. The first Arinhant-class (Sanskrit for “Slayer of Enemies”) submarine, the INS Arinhant, was commissioned last August but started sea trials in 2009, when ex-Prime Minister Manmohan Singh’s spouse, Gursharan Kaur, oversaw the launch.

INS Aridhaman will start sea trials under the watch of Defence Minister Nirmala Sitharaman, India Times reports. Compared to INS Arinhat, Aridhaman can carry twice as many missiles and is expected to cruise faster underwater as a result of a more powerful propulsion system.

Aridhaman’s hull was laid in 2011 in the coastal city of Visakhapatnam.