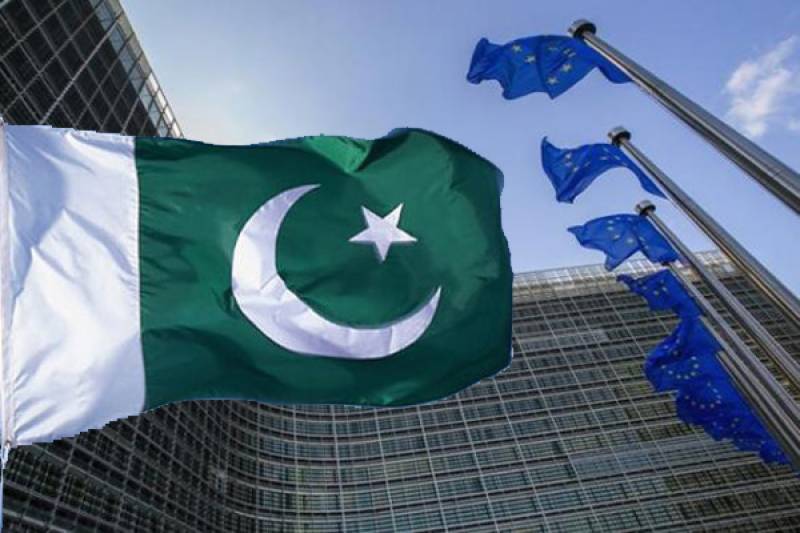 ISLAMABAD: Prime Minister Shahid Khaqan Abbasi on Wednesday said that Pakistan and the European Union (EU) relations were based on a commitment to continued engagement.

The EU was one of Pakistan’s largest trading partners and the biggest market for its exports, the prime minister said while talking to European Union Ambassador Jean-Francois Cautain, who called on him.

He said the GSP Plus scheme provided a constructive framework for the betterment of Pakistan’s economy and for promotion of its economic agenda.

The prime minister also highlighted Pakistan’s remarkable successes and achievements in the fight against terrorism.

He said the government’s National Action Plan provided the basis for addressing the challenges of extremism and terrorism in a comprehensive manner.

The prime minister also appreciated the role of Pakistani diaspora in Europe, which was contributing towards progress and development of their adopted countries.

The ambassador highlighted the strong and longstanding partnership between the European Union and Pakistan. He reiterated the EU’s commitment to further strengthening cooperation towards the development of Pakistan.

The EU market was the biggest destination of Pakistaniexports, he added. – APP