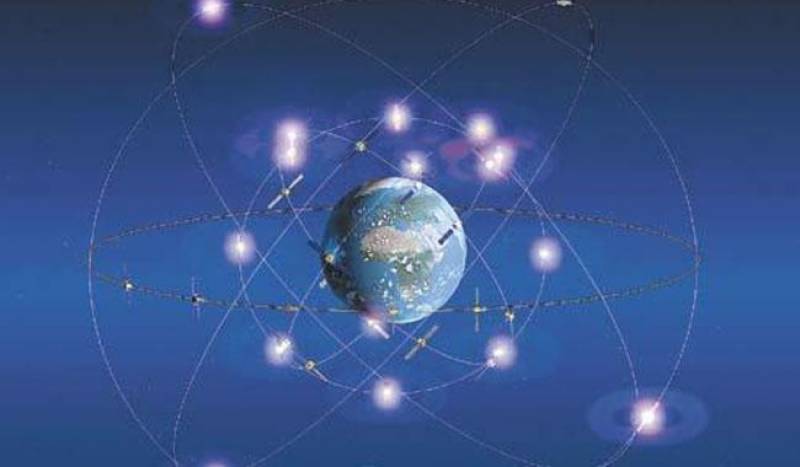 BEIJING: China's home-grown BeiDou Navigation Satellite System will cover countries and regions along the Belt and Road by 2018, said an official at the China National Space Administration (CNSA).

Wu Yanhua, deputy head of the CNSA, said the plan was based on the satellite system's improving regional services, which had been cooperating with various countries and regional organizations.

China now has 17 communication satellites in orbit, with nearly 300 transponders, and the country's satellite communication services cover over 30 countries and regions, said Wu, who is also deputy head of the State Administration for Science, Technology and Industry for National Defence.

Since the launch of APSTAR-9, one of China's advanced communication satellites in October 2015, China's satellite communication services have also covered most areas along the 21st Century Maritime Silk Road, he said.