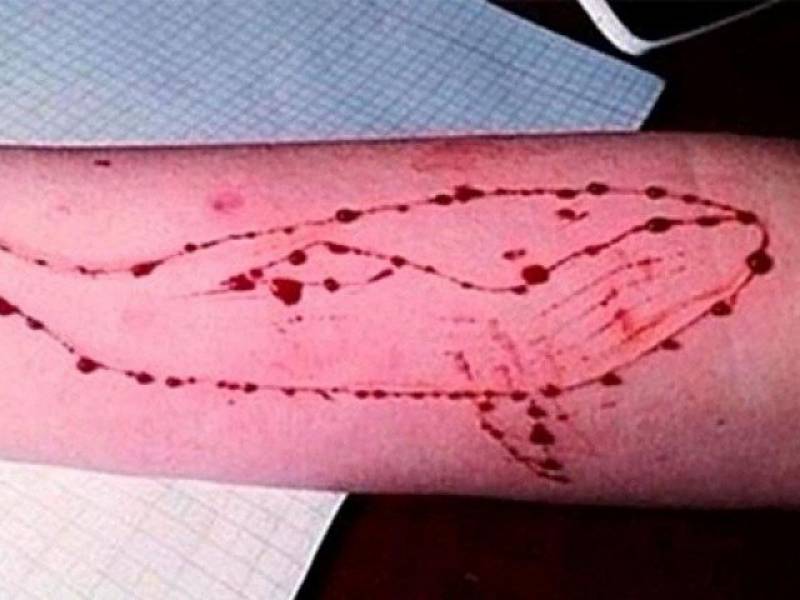 PESHAWAR: ‘Blue Whale Challenge’, and becoming stuck in its dangerous tasks have been reported in Khyber-Pakhtunkhwa (K-P), Pakistan.

Dr Imran Khan, a psychiatrist at Peshawar’s Khyber Teaching Hospital (KTH), has said that two young men from Mardan between the ages of 19 and 21 have approached him for treatment after suffering from depression while trying to complete the ‘Blue Whale Challenge’.

According to Dr Khan, the young men had opted to play the game but as the ‘challenge’ progressed, the tasks became increasingly bizarre such as being asked to carve a whale into their arm, which prompted them to stop and seek medical help.

“They realised that the game will harm them, so they decided to see a doctor,” said Dr Khan.

Because of patient privacy, Khan could not reveal the names of the men but added that one of them was an IT expert who was just checking if the game really was fatal or not.

The “Blue Whale Challenge” made headlines after a report claimed that at least 130 teenagers in Russia were instigated to take their own lives by closed social media groups.