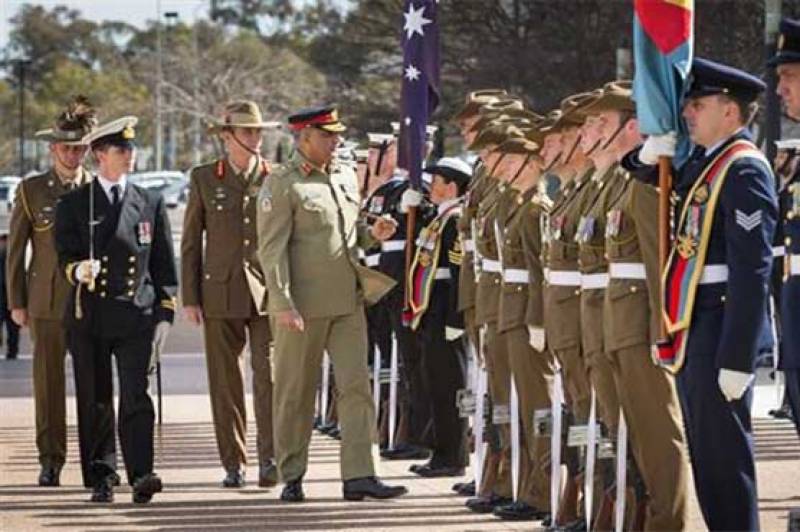 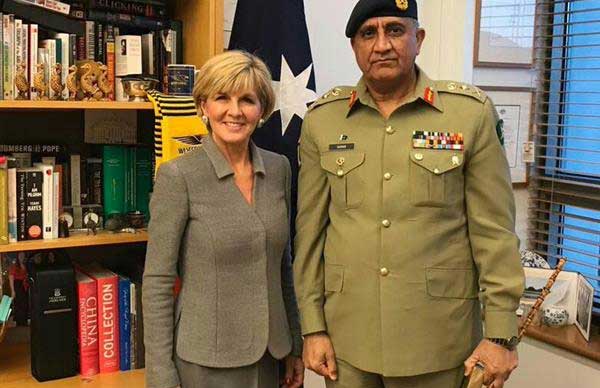 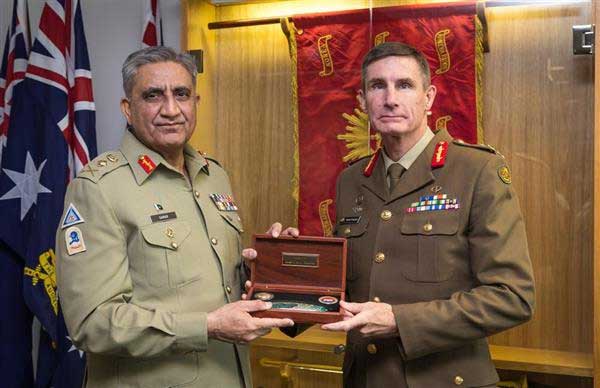 During these meetings with Australian military and civilian leadership, COAS highlighted regional security situation and Pakistan Army s contributions towards peace and stability.

General Qamar Bajwa said that while Pakistan will continue to support all peace efforts however we expect that our security concerns are also addressed. He said that Pakistan has improved security situation and has a key role in regional economy.

The Australian leadership appreciated Pakistan s efforts against terrorism and expressed commitment to further improve the bilateral collaboration in defence and security.