Afghanistan should not be left on the mercy of Indian support: National Security Parliamentary committee
13 Sep, 2017 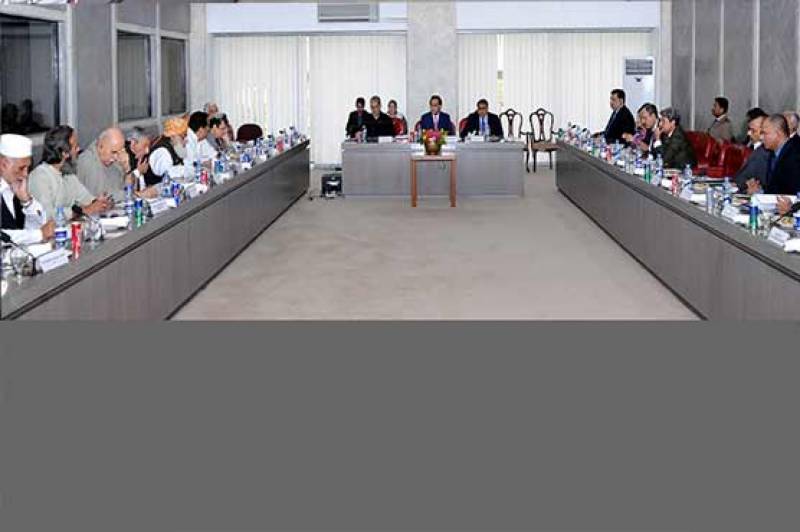 ISLAMABAD  – Parliamentary Committee on National Security session was held under National Assembly Speaker Ayaz Sadiq on Tuesday where the members consented that Afghanistan should not be left on the mercy of Indian support.

Foreign Secretary Tehmina Janjua said it is yet to establish whether the statement of US President Donald Trump against Pakistan was to create public pressure or to demand ‘do more’. She briefed the committee members about US policy review for Afghanistan and South regarding security.

Janjua told that the support of China and Iran is confidence boosting for Pakistan. The committee decided to involve the military leadership in their next session.