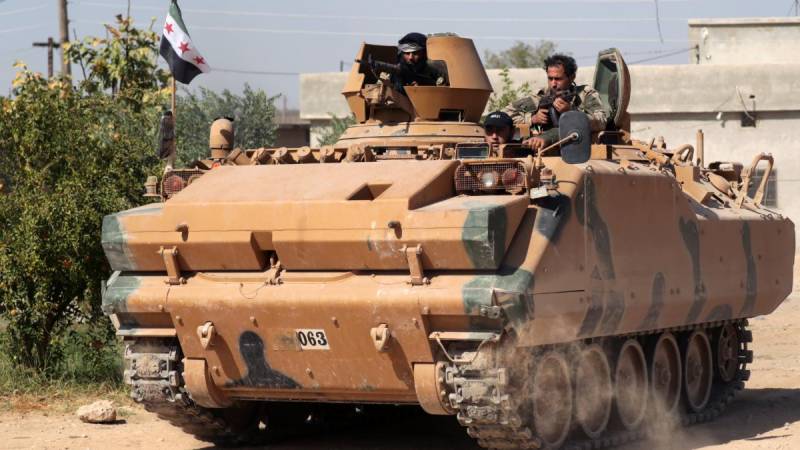 ANKARA - Turkish Military secures big success in operations inside Syria as it captured the centre of the key Syrian town from the control of terrorists.

Turkey's military said it captured a key Syrian border town under heavy bombardment on Saturday in its most significant gain since an offensive against Kurdish fighters began four days ago, with no sign of relent despite mounting international criticism, Associated Press has reported.

The ministry tweeted: "Ras al-Ayn's residential center has been taken under control through the successful operations in the east of Euphrates" River. It marked the biggest gain made by Turkey since the invasion began Wednesday.