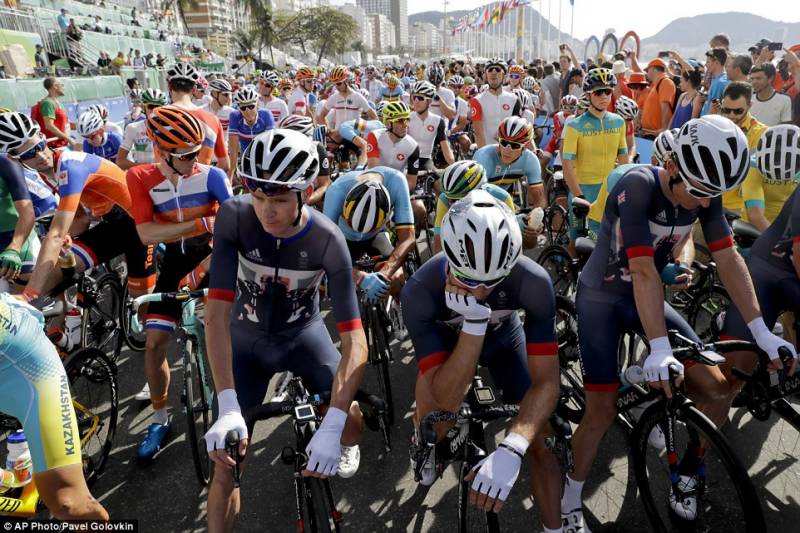 LAHORE (APP): Pakistan team which participated in the third camp of the world cycling center South Korea was awarded the best team certificate after completion of one month training.

Pakistani team consisted of two members, including one female rider, Fiza Riaz and coach Sardar Nazakat Ali,performed in the best way and for that it was awarded the best team certificate which is not only a matter of pride for Pakistan Cycling Federation (PCF) but also elevated the stature of the country, Secretary Azhar Ali Shah said on Thursday.

The one month cycling activity attended by cyclists and coaches across the Asia was aimed at upgrading the existing knowledge of the participants.

Azhar said the South Korean Cycling Federation (KCF) has agreed to give opportunity and training to four members team from Pakistan in next year training camp owing to the fact that PCF team performed to a higher level and the PCF deserved more representation in the next cycling activity.

PCF is committed to provide best training facility to its riders and coaches and its present regime is enjoying cordially relations with the world cycling bodies and its affiliated federation the world over,he said.