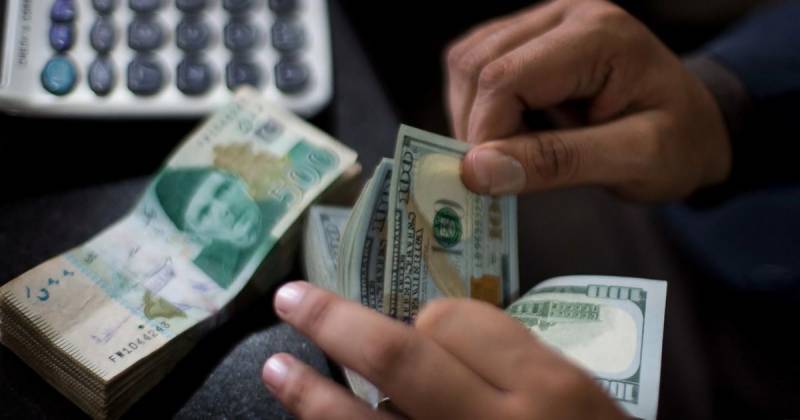 KARACHI – The Pakistani rupee plunged to an all-time low on Friday against the US dollar after the importunate delay in the resumption of the International Monetary Fund’s $6 billion loan programme.

Another reason that contributed to the record surge is the delay in the finalization of the IMF loan program. Islamabad reportedly completed almost all conditions of global lender including the increase in power tariff however both sides are yet to reach an agreement on the condition of autonomy for the State Bank of Pakistan.

Last month, the dollar crossed the Rs175 mark to set a new record. With a fresh drop of 0.72 percent on Thursday, the rupee has lost a total of 2.48 percent against the greenback compared to the five-week high.

The increased USD also sent gold prices soaring as rates in the local market increased by Rs3,300 per tola on Thursday.